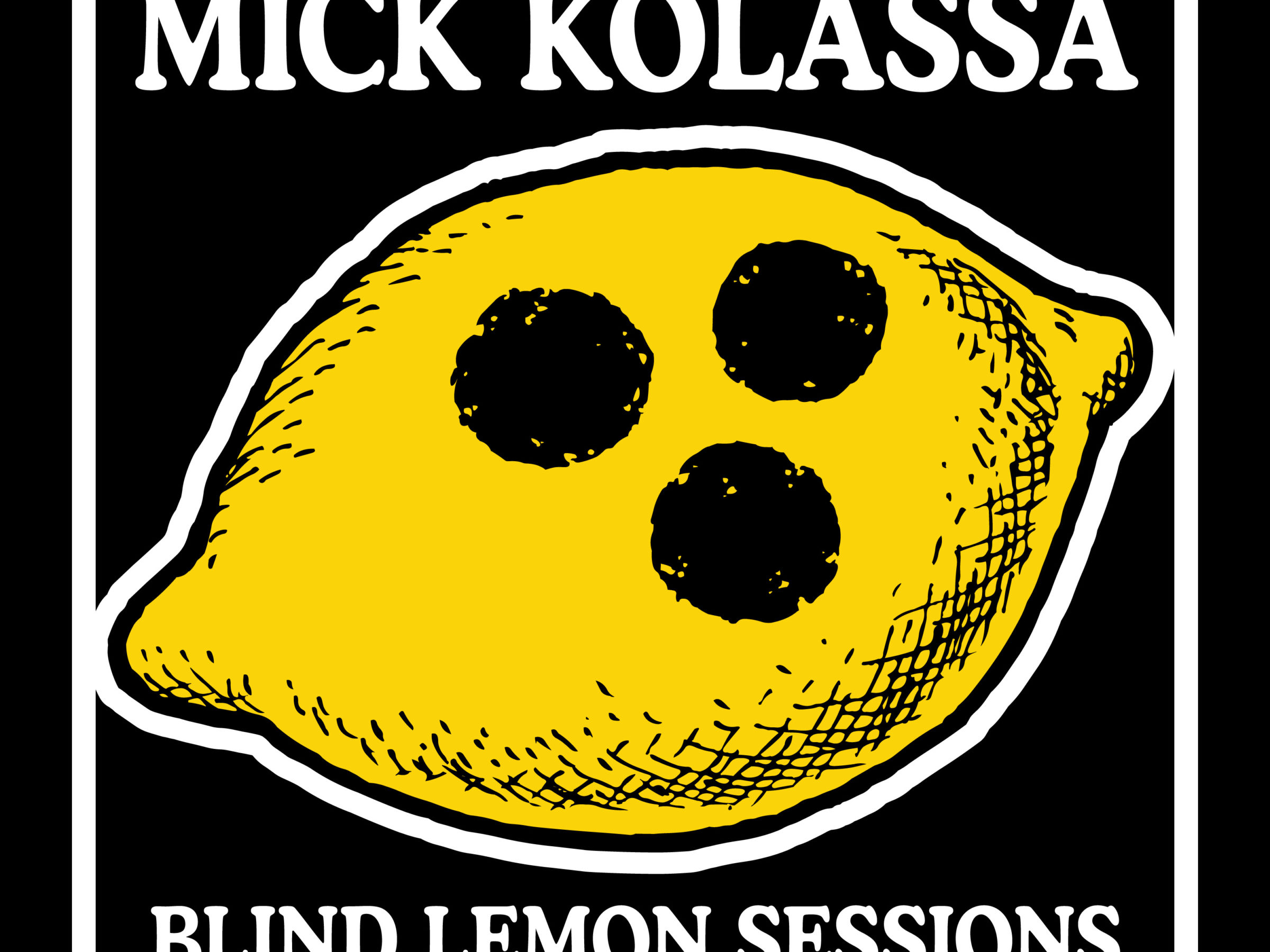 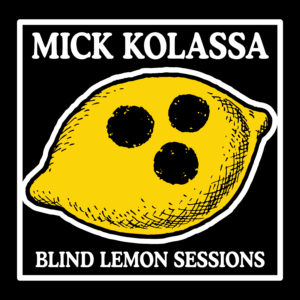 Mick Kolassa began this acoustic album when Thomas Schleiken, of Blind Lemon Records, invited him to do some shows in Germany and record a couple songs for a compilation album.  What began as a couple songs kept expanding into this – where Mick got a chance to play some of his old favorite songs, as well as a couple of new favorites and some new compositions.  It also gave him a chance to stretch his vocal cords and different guitar chords as he traveled through several keys and subgenres of music – a little more exploration of Free Range Blues™.  Mick confesses that a few numbers on this album are not blues, or even blues-ish, especially two of his new originals (which are probably best considered “Americana”).  But here you have it, music played without electricity!

The album opens with Mick’s take on the Lonnie Johnson song “Mr. Jellyroll Baker”, a song Mick has been singing for about 50 years.  Up next is an original “Text Me Baby”, an “old style” song about a new way to communicate.  In “Keep On Truckin” Mick adds a banjolele to the mix, and with “I Want To Be Seduced” a baritone ukulele lends its voice to the song.  Throughout this album unamplified stringed and percussion instruments carry the music forward.

Mick’s song “Mr. Right” reflects the sexuality of old blues songs, while “Bad Things”, written by Jace Everett, is a modern take on the same subject.  Two classic old songs, St. James Infirmary and Ditty Wah Ditty, that have also long been in Mick’s repertoire.  “Recycle Me” is another original of Mick’s that is fueled by his sense of humor.  “Help”, the well-known Beatles song, is played as a plea rather than an upbeat number, reflecting the depth of the lyrics.  The album closes with “The Space Between Us”, a short song about the end of a long relationship – inspired by a movie title, not any personal experience.

Mick was fortunate to be joined on this album by some dear friends and talented artists, as you’ll soon find out!

The roles of the songster, singer/songwriter, storyteller, bard, minstrel, bluesman, griot, etc. is one of the most important positions in the business of making music.  One major purpose behind having a band performing was to allow patrons to cut loose, have a few drinks and to lay down all the burdens of a week on the job.  That was true in the 1920s, when recorded music was in its infancy and it is true today.  The Blind Lemon Sessions fits that bill in every sense possible way.  It is easy on the ear, entertaining, easy to dance to (if that’s your thing), easy to get lost in, gives lots of food for thought, and is just plain fun.  Even in these trying times, this album makes it possible to lay all the BS aside and simply relax.  No musician could ask for anything more.  Mick Kolassa shows what he is truly made of…and I am impressed.  This album hits all the right buttons, then turns around to hit them a second time.  There will always be those who will say “It’s not Blues”, but that’s just fine…they said the same thing about Muddy Waters and countless others as well.  This recording is loaded with timeless classics, original tunes that hone right in on life in the here and now and a cover of the Beatles’ “Help” that makes more sense than the original.  The cherry on top is that all net proceeds from album sales go to charity.  Kick, who plays 6 & 12 string guitars, baritone guitar, baritone ukulele, banjolele & percussion on the album as well as doing vocals, is joined by David Dunavent (guitar, slide guitar, banjo & percussion), Seth Hill & Bill Ruffino (bass), Eric Hughes (harmonica) and Alice Hasen (violin).  This one might not feature screaming guitars and high-tech pyrotechnics, but the content is solid, the performance is superb, and it is done in a time-honored tradition.  Mick Kolassa is a songster of the highest order.  Even the hardcore headbanger deserves a moment now and then to regroup.  This one’s a no-brainer.  Give it a listen.  You won’t regret it.  – Bill Wilson, Reflections In Blue