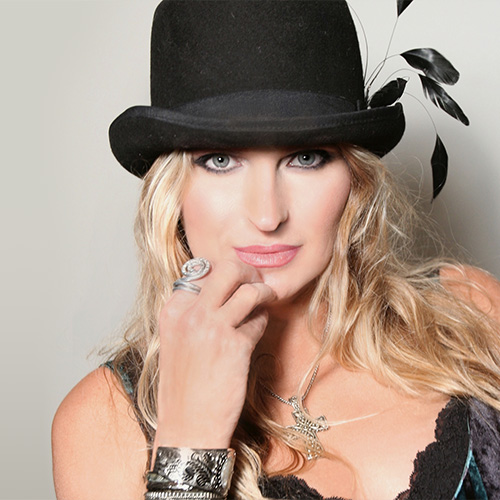 Tullie Brae is a celebrated performer who is known for setting stages on fire.  With this new album Tullie teamed with producer Jeff Jensen to take listeners on an adventure through the blues. From hard rocking and dark imaginary journeys to soft and emotional ballads, this album demonstrates Tullie’s skill in songwriting and her amazing vocal range and quality.  Above all, in REVELATON Tullie is using her deep love and mastery of the blues to reveal and celebrate a strong and independent woman.  Tullie developed her musical chops in churches in Louisiana, and she used that experience to bring her fans some very exciting new music.  On this album, which consists of 10 songs written by Tullie, her voice shines as she uses all the dynamics of that special instrument – and she plays piano, Hammond B3 and slide guitar on various tracks, demonstrating her versatility and as a musician.

REVELATION opens with “Price of the Blues”, a powerful song about domestic violence and home-grown justice that isa fan favorite in her live shows.  Next is “Seven Bridges”, a song about seeking redemption and a soul cleansing brought to you in a style that comes straight from church by way of the Delta Juke Joints.  “Mississippi Rain,” the third track tells the story of a failed love that won’t fade from memory. “Break These Chains” tells of a bad relationship and the woman’s need to end it, while “New Shoes,” celebrates friendships that make her feel – Like a pair of new shoes!.

“Devil In Deville” is a driving Hill Country song about a battle between a country preacher and the Devil.  “Ain’t No Good” further explores a bad relationship while “Watch Her Move” celebrates women who have risen from adversity – watch her move!  With “Shine” Tullie challenges her listeners to rise above adversity and let their lights shine!  The album closes with “Thank You Mom,” a moving and emotional song that delivers on its title.

Throughout this album Tullie demonstrates her amazing talents as a songwriter and performer, it is a true REVELATION. 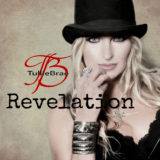