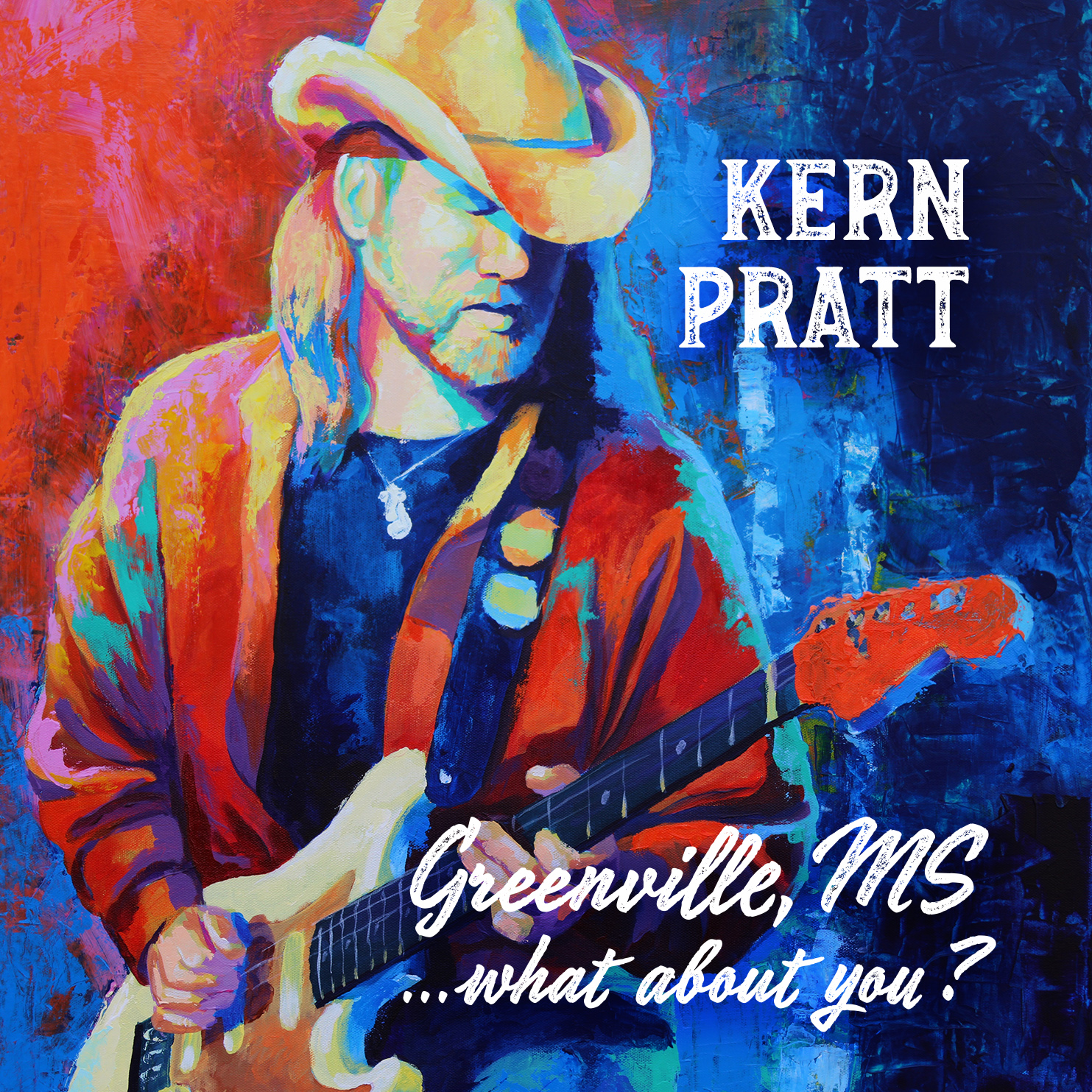 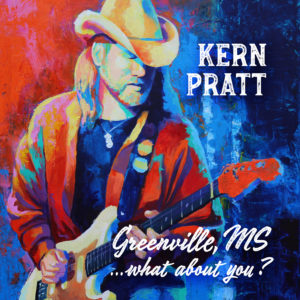 Kern Pratt was born in Greenville Mississippi and grew up with the blues. Living it. Breathing it. Experiencing it. Becoming it. Playing it. You can feel the emotion in every note he sings; every strum of the guitar. Kern Pratt has the blues and he shows it off in every song on Greenville, MS…What About You.

Now, drawing on life experiences and events, Pratt is writing about and singing the blues. He shares feelings and emotions that are truthful, raw and transparent. When he plays, the blues come alive!

Kern is an emotional artist and man, he wears his feelings close to the surface, and they show up in his music in wonderful ways.  Kern wrote “Loving that Feeling”, the opening track, about a good time that is in the past on a particularly good day, while “Torn Between Love and Hate” is Kern’s song about a bad time in his life. He wrote “Something’s Gone Wrong” after a spat with his lady while getting ready for the studio and this album.  Kern chose to cover some of his favorite songs that hit the same notes, including Mick Kolassa’s “Baby’s Got Another Lover”, a song about a partner’s addiction, Larry Van Loon’s “Rita”, another song about addiction, as well as other numbers that tell real life stories – which is what blues music is all about!  The album closes with Kern’s tribute to Bobby Rush, Bobby’s song “Chicken Heads”, Kern is joined on this track by fellow Endless Blues Artist Jeff Jensen and his band and they have a ball with this great song.