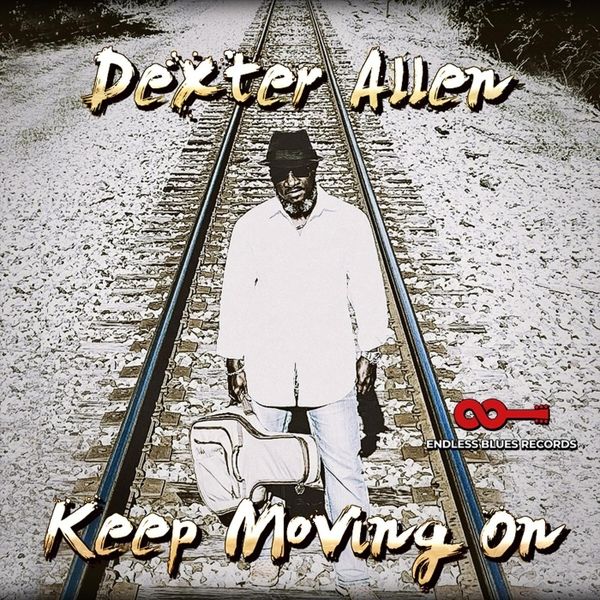 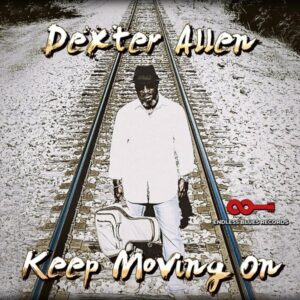 We are pleased to announce that Mississippi sould and bluesman Dexter Allen has joined the Endless Blues family! Noted for his clever lyrics and overall musical skills, Dexter has released several previous recordings and has entertained people all over the world. He is a multiple winner of Mississippi Music Awards, including Entertainer of the Year in 2009 and the Jus’ Blues Entertainer’ Award in 2018. Dexter has toured on his own as well as with other entertainers, including a run as lead guitar player for Blues Legend Bobby Rush, and has shared the stage with an array of established blues artists. Dexter’s album, Keep Moving On, was released March 31st 2021 on the Endless Blues Label.

Before touring was put on hold, Dexter performed his original blues everywhere from Eric Clapton’s Crossroads Guitar Festival to the Legendary Rhythm & Blues Cruise. But you can’t keep a good bluesman down and Dexter’s Keep Moving On is a testament to that.

Keep Moving On showcases Dexter’s authentic blues chops. Born in Crystal Springs, Mississippi (home of Robert Johnson), Dexter got his musical start at 12 playing bass with his parent’s gospel band. He then toured the world at lead guitarist for Grammy-winning legend and friend, Bobby Rush. Dexter has since stepped out into his own spotlight, building an international following with audience engagement, soulful vocals, and passionate driving guitar inspired by influences like Buddy Guy and Clapton.

Keep Moving On‘s title song speaks of everyday struggles and triumphs everyone goes through, and gives hope that things are going to get better if you just keep moving on.

← Mick Kolassa – If You Can’t Be Good, Be Good At It!
Chris Gill – Between Midnight and Louise →