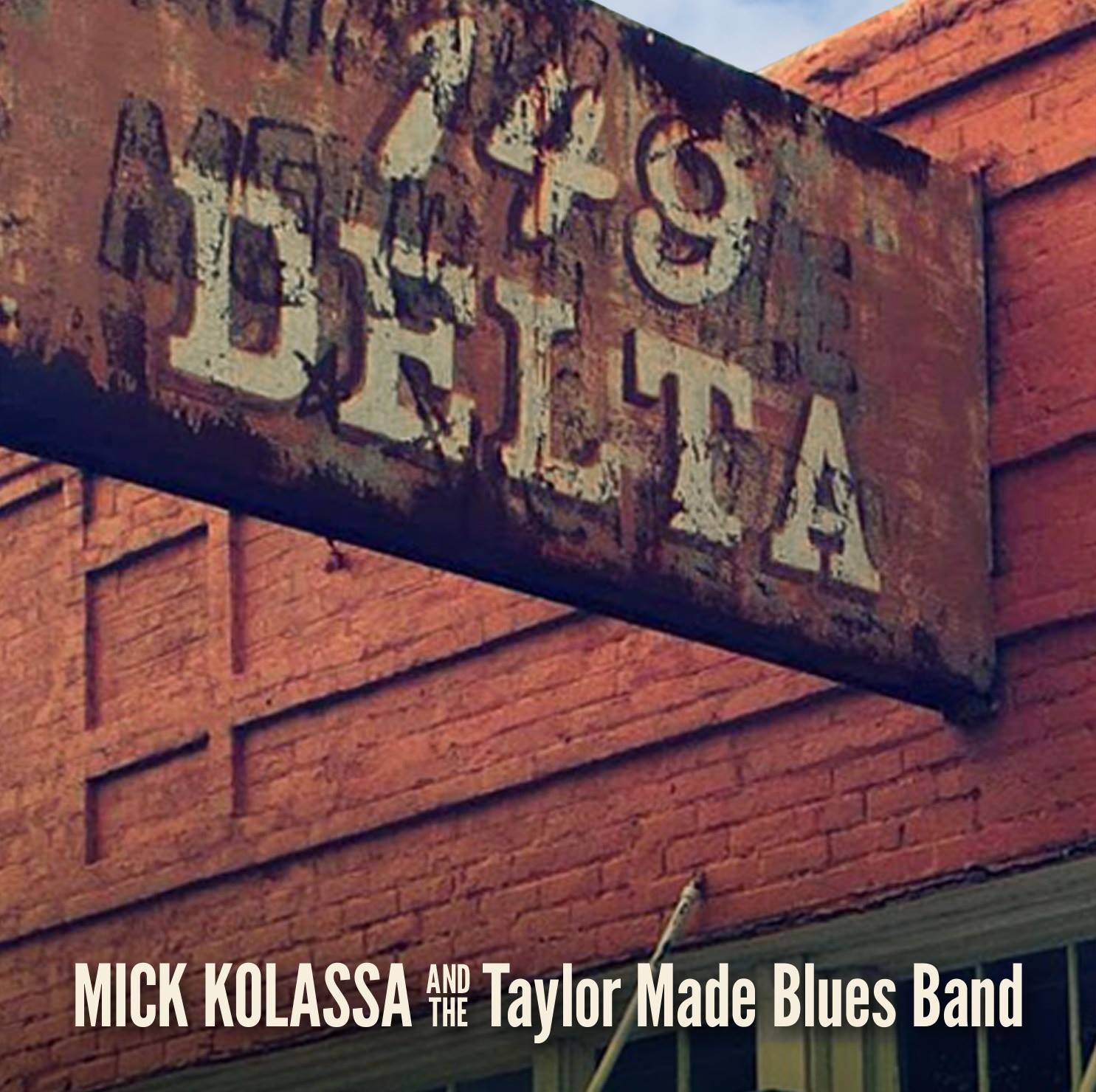 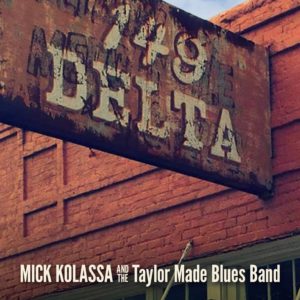 After releasing two critically acclaimed albums of other people’s music, Mick is back to what he loves the most: recording and releasing what he calls his own “Free Range Blues.” This new album, 149 Delta Avenue, covers a multitude of blues styles and sub-genres. Mick has assembled a collection of fine new original songs and three of his favorites written by others. To bring this body of work to life he has brought together a stellar group of musicians that include the Taylor Made Blues Band, and some great guests.

For this album Mick teamed with Grammy® Award and BMA winning producer Michael Freeman. The Taylor Made Blues Band for this album consists of David Dunavent on guitar and backing vocals, Leo Goff on bass, Lee Williams on drums and Chris Stephenson on keyboards, with Susan Marshall and Daunielle (“Pie”) Hill on backing vocals. Stepping up to add their magic are special guests Jeff Jensen, Eric Hughes, J,D. Taylor, Toronzo Cannon, Marc Franklin, Kirk Smother. Alice Hasen, Suavo Jones, and Marty Sammon (with Engineer Mike Wilson offering his whistling skills). Taking full advantage of his tastes and experience and the talents of the amazing musicians who helped him put this together, Mick has once again delivered a real treat for his listeners.

The album opens with Mick’s song “I Can’t Slow Down”, which is his confessional about how he lives, followed by “US 12 to Highway 49”, which traces his lifelong blues odyssey. “Alternative Man” is a sexy blues tune in the classic “macho” sense, treated two different ways on this album. “Cotton Road” is a powerhouse song that Mick wrote after a conversation with the curator of Memphis’ Cotton Museum and driving on the road on which he lives (Cotton Road). “I Don’t Need no Doctor”, a song introduced by Ray Charles but also delivered by Humble Pie and others, has a special place in Mick’s heart, as does Larry Garner’s great composition, “Miss Boss”, which has been a mainstay in his live shows for years. Then there’s “The Viper”, which is just a fun song!

Taken as a whole, this album represents Mick’s love of all styles of blues, as well as his continuing drive to improve as an artist and a songwriter.